Holy Saturday: Death has seized our Lord Jesus Christ; but shall not keep its hold on Life

“Death swallowed Him, not knowing Him” 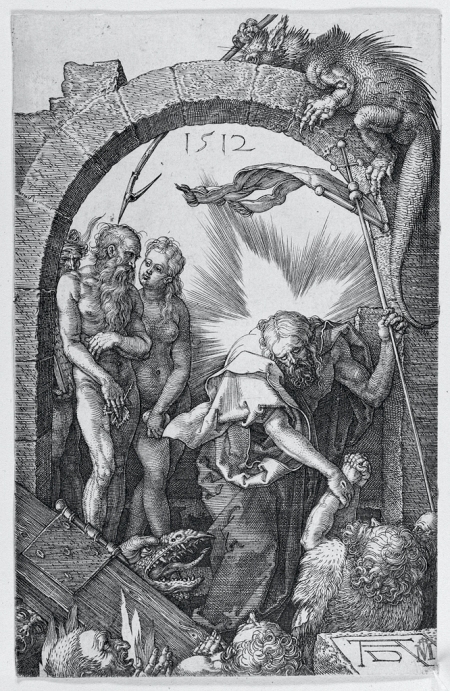 Let us commemorate today the solemnity of the burial of Our Saviour. He has undone the bonds of death of those who were in hell, filled hell with His splendour, and roused from sleep those lying there; and we on earth rejoice exultant, recalling to mind His Resurrection, and now we fear death no more, for it shall not prevail against immortality.

Death has seized our Lord Jesus Christ; but shall not keep its hold on Life. It swallowed Him; it swallowed Him, not knowing Him: but with Him, it will give up many. Of His own will He is now held; tomorrow, He shall rise again, and hell shall be emptied. Yesterday, on the Cross, He darkened the sun’s light, and behold in full day it was as night; today death has lost its dominion, suffering itself a kind of death. Yesterday the earth mourned, contemplating the evil hate of the Jews, and in sadness clothed itself in a garment of darkness. Today, the people that walked in darkness have seen a great light.

Yesterday the earth trembled, as though it would dissolve, threatening to swallow those who dwelt in it; and the mountains were cleft asunder, the rocks were split, the Temple appeared as though naked, and as though it were a living being threw off its veil; seeking as it were to show by what had happened to itself that its holy places were no longer sacred to the Lord. They that suffered these things were lifeless, without mind. The elements mourned, as though it wanted little for them to dissolve in chaos, and bring disaster on the world, were it not that they could see the purpose of their Maker: namely, that of His own will He suffered.

O new and unheard of happening! He is stretched out upon a Cross Who by His word stretched out the heavens. He is held fast in bonds Who has set the sand a bound for the sea. He is given gall to drink Who has given us wells of honey. He is crowned with thorns Who has crowned the earth with flowers. With a reed they struck His Head Who of old struck Egypt with ten plagues, and submerged the head of Pharaoh in the waves. That countenance was spat upon at which the Cherubim dare not gaze. Yet, while suffering these things He prayed for His tormentors, saying: Father, forgive them, for they know not what they do. He overcame evil by goodness. Christ undertook the defence of those who put Him to death: eager to gather them into His net; annulling the charge, and pleading their ignorance. Made the sport of their drunken frenzy, He submitted without bitterness. He suffered their drunkenness, and in His love for mankind called them to repentance. What more could He do?

This was originally posted by Fr. Al Kimel at his blog, Pontifications in March 2005.  I am reposting it from the WebArchive of his original entry

Three other devotionals for Holy Saturday posted by Fr Kimel may be found here.

“Hell has been filled with splendor”

“There is a great silence on earth today”

This entry was posted on Saturday, April 7th, 2012 at 2:38 pm and is filed under Devotional, Holy Week, Illustrated Devotionals, Lent, Lent Devotionals, Saints & Church Fathers. You can follow any responses to this entry through the RSS 2.0 feed. You can leave a response, or trackback from your own site.

3 Responses to Holy Saturday: Death has seized our Lord Jesus Christ; but shall not keep its hold on Life